Oxford On My Mind

I returned from Oxford a few weeks ago. I was invited to join a friend of mine who was returning to Kellogg College for his reunion, an event they call a Gaudy Night. It was an invigorating visit to be among 36 college campuses that make up one Oxford University, which is unquestionably one of […] 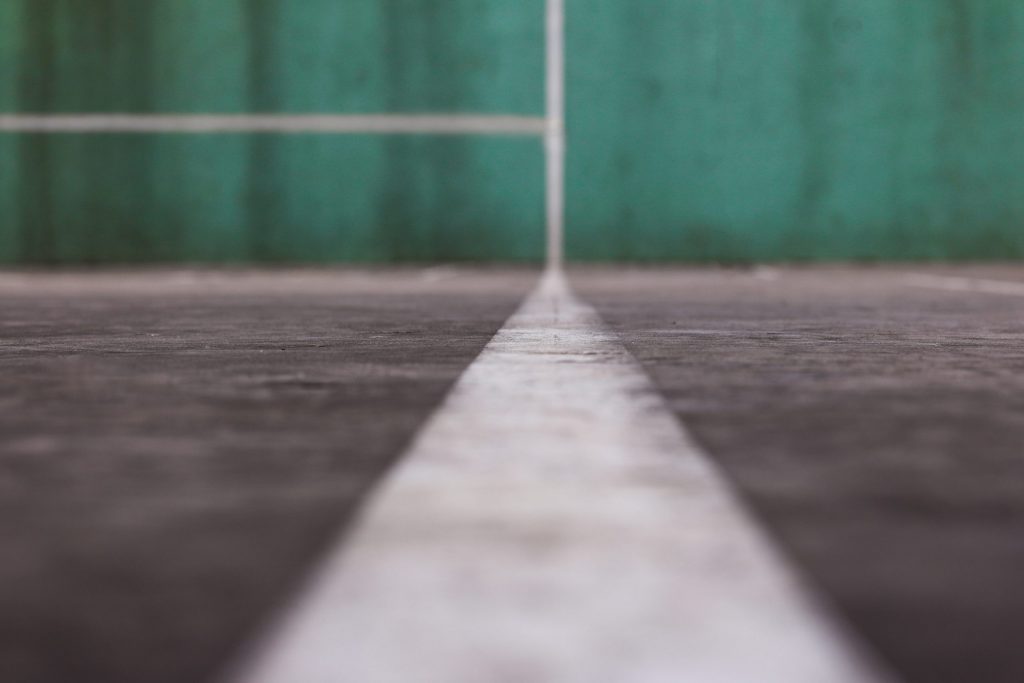 One of the most difficult things I have faced in recent years is coming to realize that much that I thought or hoped was clearly a black or white; either/or issue was more realistically like a friend once described as “a wide grey line with fuzzy edges.” Politics, religion, and every other topic we can […] 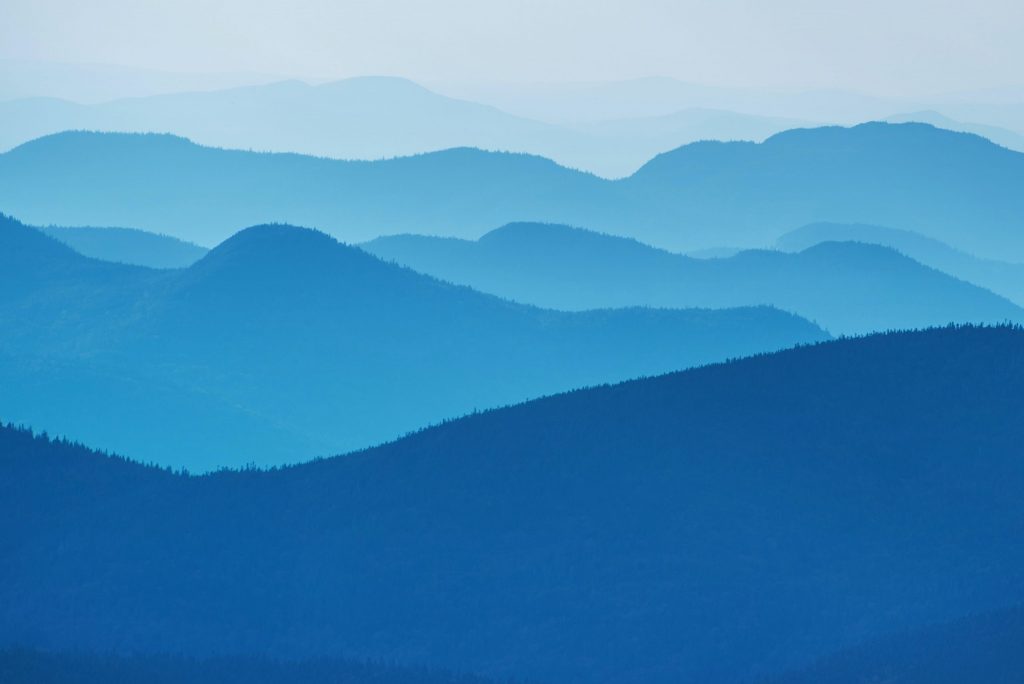 “Some people have their marathons to train for, their mountains to climb, their planes to jump out of. I have my own list, and it is about time to begin.”   I wrote that almost a decade ago. Oh, fleeting time…   I must have been a bit jealous of those who appeared to live […]