A Diamond in the Rough

I began my teaching life working with native Spanish speaking students learning English as a second language. I had a wonderful experience in class one day when Jose came up to me to show me a paper folding project he had done at home. What he showed me not only brought sudden surprise to me, […]

I’m grateful for a comment shared by a connection on LinkedIn last year. She expressed appreciation for writing that was “simple, gracious, and thought-provoking.” By *simple*, I think she may have meant straight-forward without any grandiose pomposity. (I had to google the meaning of pomposity to make sure it meant what I was thinking.) I […]

On The Brink Of A New Year

All I know to say is that I’m excited about this year’s prospects. More than I have been for quite sometime. Of course there is plenty for me to worry about, if I choose to. But I don’t choose to. Why? For thousands of reasons I don’t need to list for the true optimists out […]

Influence of a Forward-Looking Teacher

In the Fall of 1977, I received the American Farmer Degree at the annual Future Farmers of America Convention. That would have never happened if one forward-looking teacher hadn’t sent his best student representatives to my junior high school to recruit me in 1972. Mr. John Silvia, my high school Agriculture Science teacher, influenced a […]

Let’s Create A World Of Good!

It’s a slogan that helps me keep moving forward in the midst of countless setbacks. Whatever good we create is always at risk. It’s not hard to see this. History is loaded with one catastrophe after another. At the same time, it’s filled with some of the most glorious acts of kindness and good that […]

Yesterday I read an insightful and important quote from C. S. Lewis in an essay he wrote reviewing The Hobbit. (On Stories, C.S. Lewis, p.135) “And all the time we know the fate of the world depends far more on the small movement than on the great.” This is not the first time this year […] 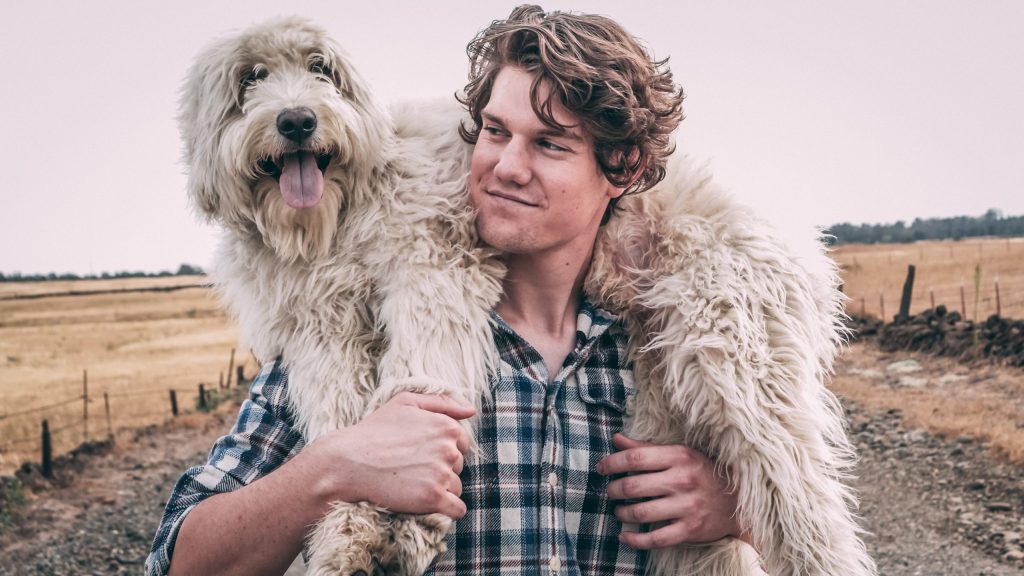 “Do the work that is nearest, Though it’s dull at whiles, Helping, when we meet them, Lame dogs over stiles.” – Charles Kingsley – It’s an obsolete idiom. But I can’t think of a better metaphor that speaks of kind work than helping someone or some animal in distress, getting them to a greener field […]

If We Don’t Try 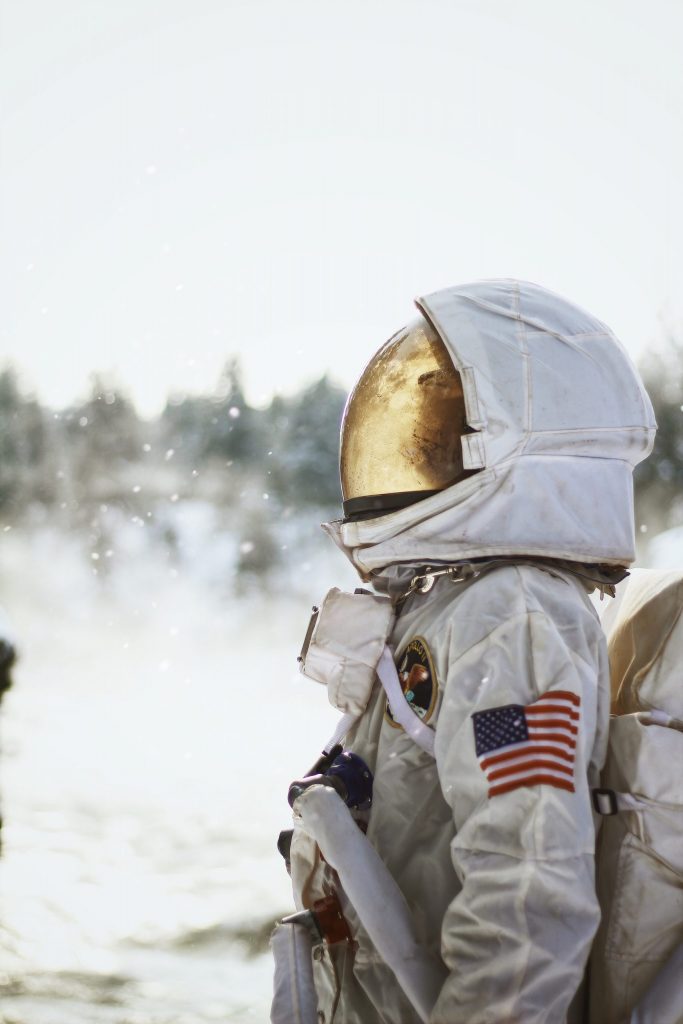 “Failure is not an option!” If you have never watched Apollo 13 by now, you may never. For those who have, failure on that mission meant, if we don’t try, the crew will die. Stranded, wounded in space, the Apollo vehicle was currently incapable of bringing the crew home as planned. The thousands of tested […]